Go Back to Shop All CategoriesComputerDronesGamingrecreationSecurity 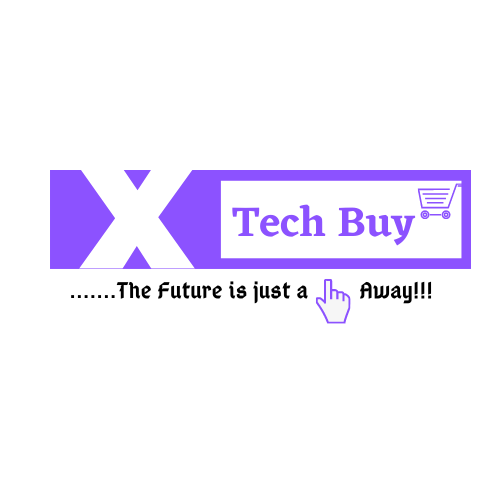 Printing is a process that has a long history behind it. It first started as a way to put images on top of a tablet using a cylinder press, which then evolved into a machine that can produce a large number of copies of existing texts. After numerous improvements throughout a few centuries, the technology finally advanced to the point where it can produce more copies at lower costs, which leads to the publication of a magazine for the public.

Not long after, with the development of computers, printing enters the age of digital printing. Compared to its predecessor, digital printing develop faster with many changes made to the printing machines every year. One of the biggest changes digital printers bring is the introduction of an office desk printer which is smaller and affordable. This development allows many house and small business to have their printer to print images, and documents at a fairly good quality.

After a while, the development of technology causes 3D printing technology to emerge. This technology produces objects such as tools, and toys according to the design the user inputted into the machine. Just like a digital printer, it started as a large-scale machine before it gradually becomes smaller and smaller until it managed to reach a similar size as an office desk printer.

For a 3D printer to produce an object, it utilizes a method called additive manufacturing. This process starts by producing a blueprint of the object, which can be produced using various 3D software available in the market. When the blueprint is done, the file needs to went through slicing software that will slice the object into multiple smaller layers before it can be inserted into the printer. The printer will take this data and start producing the object by producing the bottom layer first before producing the next layer. This process will repeat itself until the printer finish will all the layers and the object is done.

An example to best illustrate 3D printed object is a book, a book is made of layers of paper stacked on top of each other until it for a rectangular box. The difference between a book and a 3D printed item laid in the fact that a book can be opened while the layers in 3D printed objects are fused to form a whole object.

Compared to previous methods of manufacturing a mature 3D printing technology can reduce the amount of wasted material. These methods are called subtractive manufacturing. In this method when producing a cube of metal, the machine will take a piece of metal and grind it until it forms a cube. This grinding will produce a lot of metal dust, which is wasted.

Another great advantage of 3D printing is the fact that it can use different materials. Most 3D printers are meant to use plastic as their base material. Printing with plastic can be used by individuals to produce objects such as eyewear, tools, furniture, and many others. It can also be used by businesses to produce things such as building cheaper prototypes, prosthetics, architecture miniature, movie props, and many others. However, there has been some success in configuring a 3D printer to print using other materials. Some of the most famous examples include food, metal (used to produce car parts, jewelry, and many other things), housing material to build houses,

Even greater development of 3D printing technology is to use it for medical purposes. Although since the birth of 3D printing there have been various theories of how it might be integrated into the medical field, only recently that some of these theories bear great results. In the dental industry, 3D Printing managed to be used for producing dentures. It has also been used for implants such as hip replacement implants, with thousands of people undergo the procedure with this implant. However, the biggest success is achieved by hearing aid production that managed to not only use 3D printing technology but also improve the production process to produce better quality hearing aid devices. As mentioned above, 3D printing has matured into the stage that it can be used for personal use. As a growing industry, there are hundreds of producer providing their product in the market and it could be a huge challenge to narrow down the option. A great quality 3D printer is Bluer Plus from TWO TREES as shown above. It comes with a large print size, high accuracy, and good printing speed. For a very enthusiastic user, the best option would be to consult an Information Technology expert or attend short courses regarding a 3D printer. However, this article will narrow down some of the general things to look out for.

The very first thing to do is to find out what object the user will most frequently print because this can narrow down the selection. For example, when building a household object, a printer that uses Polylactic Acid or PLA is most suitable. However, Item with PLA is not good for gardening purposes that are used outdoor because it breaks down under sunlight.

There are many different types of 3D printer that works differently. For most users, Fused Deposition Modeling or FDM is a good option that can produce a good quality product. However, for a user that needs a very detailed product, it might be a good idea to look into Stereolithography printers or SLA.

It is important to choose a manufacturer that is serious about their customer support because a 3D printer is a large and complex machine. Human error can have a large impact on its performance, that is why a good support system is crucial to guarantee a good experience.

In conclusion, 3D printing technology has become more advanced in the last few years. It has come to the point that it can accommodate personal use. However, compared to a regular printer it is far more complex, and to avoid wasting money, a user needs to pay attention to their purpose, printer type, and manufacturer support. Additionally, more technical knowledge can be gained by researching online or taking some short courses to better guarantee that the user can handle better utilize and take care of their machine.

A Drone is one of the examples of how computer technology has experienced a huge leap. It can be called an unmanned aerial vehicle or UAV, which means that it is an aircraft that can fly without a pilot on board. Drones were first developed for military purposes before it got developed to the point... 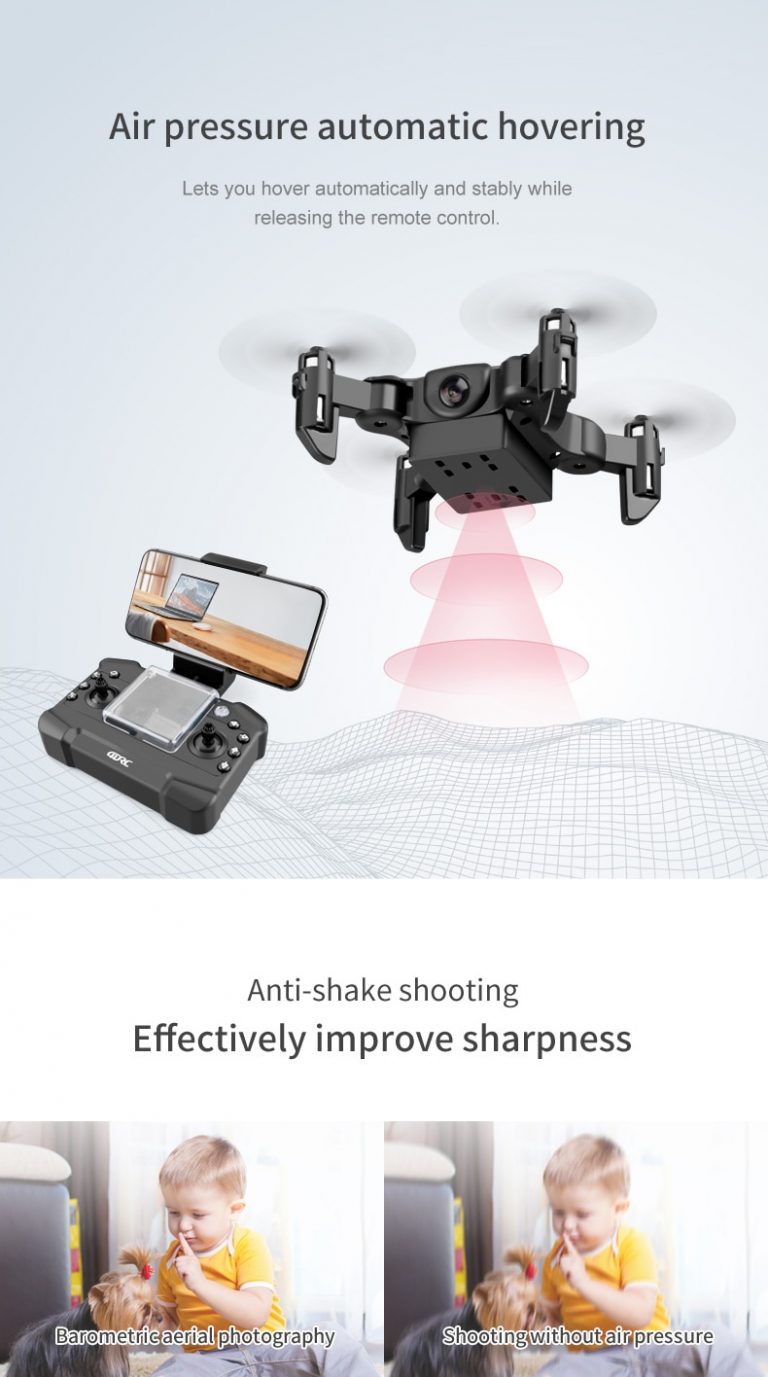 A Drone is one of the examples of how computer technology has experienced a huge leap. It can be called an unmanned aerial vehicle or UAV, which means that it is an aircraft that can fly without a pilot on board. Drones were first developed for military purposes before it got developed to the point […] 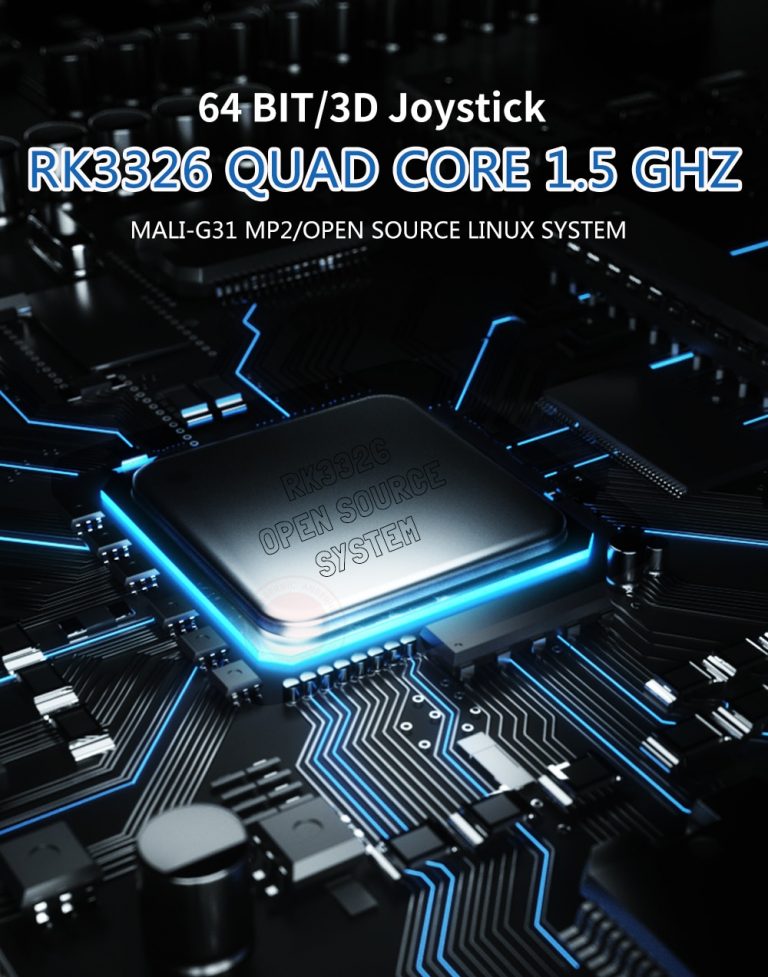 Gaming PC – CPU A Gaming PC is also known as a gaming computer, gaming rig, and a few others. This computer is designed to accommodate the need of gamers who regularly play video games on their computer. A user can build their own custom gaming computer by gathering the relevant parts or ordering them […]

Read More
Stay up to date
Register now to get updates on promotions and coupons.
Select your currency
AUD Australian dollar
USD United States (US) dollar
Log in / Register

No products in the cart.